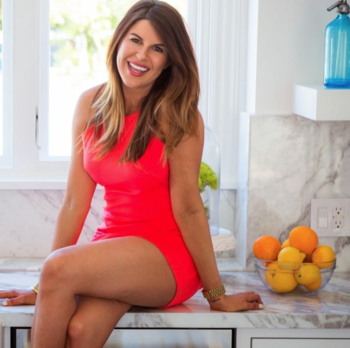 Nikki Martin (born August 23, 1980 in West Hollywood, California) is an American TV personality and chef. Best known as a contestant on the tenth season of The Next Food Network Star, she's also had several minor roles in films and television in the early 2000s, such Cradle 2 the Grave, Looney Tunes: Back in Action, Sorority Boys, and Birds of Prey (2002). She also published The Burn CookBook based on Mean Girls with actor and reality TV personality Jonathan Bennett.