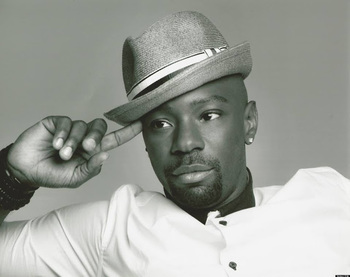 Nelsan Ellis (November 30, 1977 – July 8, 2017) was an American actor, writer, director and playwright. He was best known for his role as Lafayette Reynolds in the series True Blood. He also appeared in a number of films including The Butler where he portrayed Martin Luther King Jr.

He died at the age of 39 on July 8, 2017 of alcohol withdrawal syndrome, after dealing with drug and alcohol abuse and attempting to withdraw from alcohol on his own.