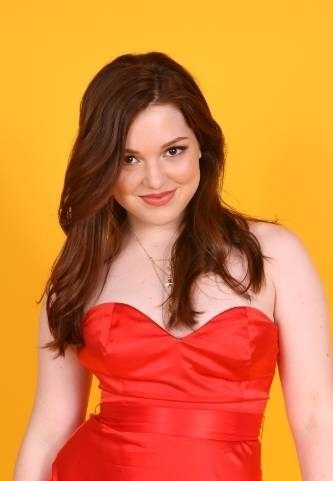 She has also been featured in Phineas and Ferb, Generator Rex, Harriet the Spy: Blog Wars, House and stars in sequel to "Mean Girls".

Tropes associated with Jennifer Stone include: