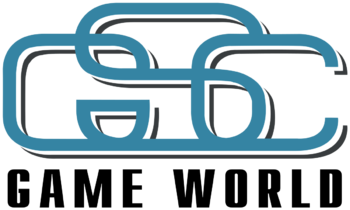 Transavision Ltd., bettet known by its buisness name GSC Game World, is a Video Game developer based in Kyiv, Ukraine. Founded in 1995 by Hryhorovych Serhiy, it is best known for the Cossacks and S.T.A.L.K.E.R. series.

The company was dissolved on January 2011 thanks to the Development Hell of the ultimately unreleased S.T.A.L.K.E.R. 2, but would later reopen its offices on January 22, 2018.