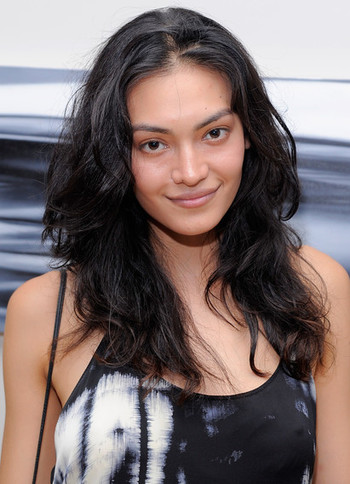 She is best known for The Expanse. She was born in Thailand to a French father and Thai mother, growing up in first France then Thailand before going into acting. Faivre also worked as a model in the US.