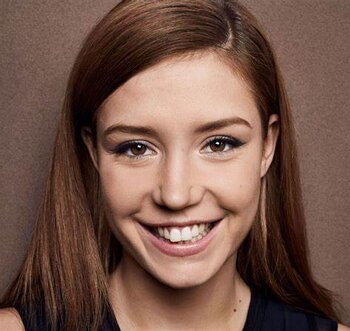 She is one fourth Greek on her father's side, hence her last name. After starting out acting at 13, she gained recognition with the role of Adèle in the lesbian romance film Blue Is the Warmest Color. Along with her co-star Léa Seydoux, Exarchopoulos was awarded the Palme d'Or at the Cannes Film Festival, the youngest person ever to have gained it. She is also, along with Seydoux, just one of three women to have won.

Exarchopolous has worked steadily in leading roles ever since. She has dated Jérémie Laheurte, her ex-boyfriend in Blue Is The Warmest Color, after they met during filming. Additionally she became close friends with Seydoux as they acted together. She has one son with her former partner, French rapper Mamadou Coulibaly, known as Doums, born in 2017.