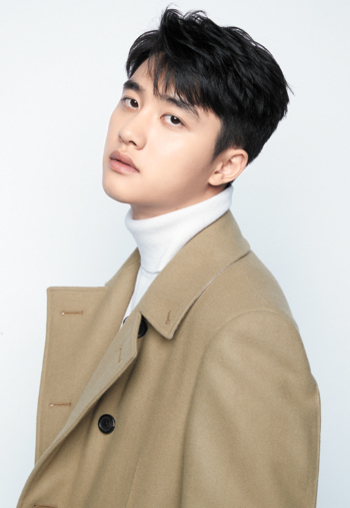 Do Kyungsoo (Korean: 도경수; born January 12, 1993 in Goyang, South Korea), also known by his stage name D.O., is a singer, actor, and member of Korean-Chinese boy band EXO and its Korean sub-group EXO-K. Hailing from Goyang, he auditioned for SM Entertainment after winning a local singing contest.