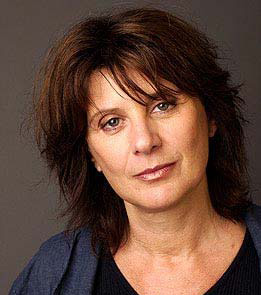 Catherine Breillat (born 13 July 1948) is the undisputed queen of Euroshlock.

She began her career as a writer when she published her first novel A Man for the Asking, which shocked the French government enough to ban it from readers under the age of 18. Despite this, she went on to make a career in directing films for decades, some of which she also performed an acting role.

Her films tend to be explorations of female sexuality and victimization at the hands of men. She has cited David Cronenberg as a director with a similar approach to sexuality.

Breillat had a brief appearance in Last Tango in Paris, which is an obvious influence on her own films.