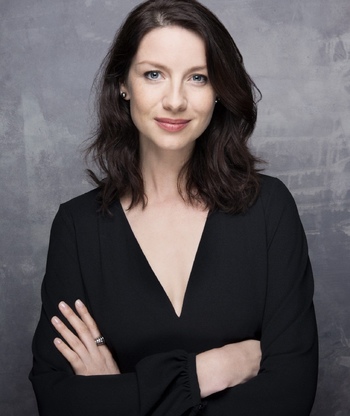 A relative newcomer to the acting world, she is probably best known for her role as Claire Fraser in Outlander with some film acting here and there. She’s also very fair and pretty tall.