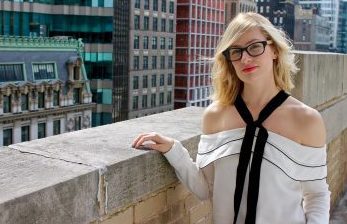 Comedy always pushes some buttons, because it wouldn't be comedy if it didn't.
Advertisement: