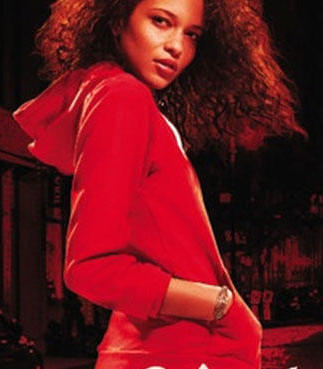 I knew better than to be smug or lazy. In my business, smug and lazy got you in trouble. And sometimes they even got you dead.
The main character, a sarcastic, teenage Private Detective.
Delilah went on. "Because I owe the two of you an apology."
My lips clamped down just in time to keep me from smarting off, asking if the weather service had just issued a frost warning in hell.
Reem
Scarlett's older sister, a doctor.
Gemma Archer
Oliver's younger sister, who goes to Scarlett for help when she suspects her brother is a murderer.
Advertisement: