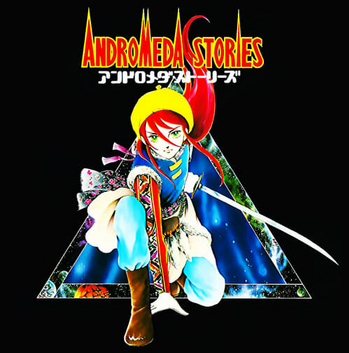 Andromeda Stories is a sci-fi themed anime which first aired in 1982.