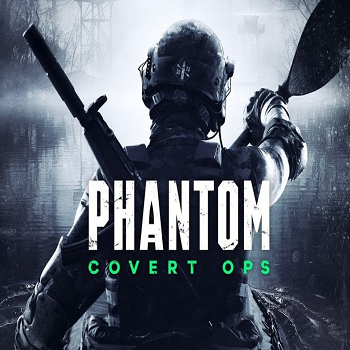 The game is completely focused on aquatic action, with the protagonist being seated inside a kayak for the entirety of the experience. This way, it avoids breaking the immersion through awkward movement or "teleporting" that is common to VR titles, while also having a unique selling point.