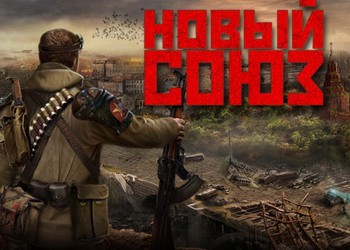 Nuclear Union was a Western RPG in development by the Ukrainian company BestWay, with funding provided by the Russian publisher 1C. However, the latter pulled its involvement at the end of 2013 due to the political instability in Ukraine, resulting in the game's cancellation.

The main protagonist is a former pilot of the Soviet military aviation, who is sent from the underground city of "Pobedograd" in the subsoil of Moscow to the radioactive external surface, for various missions on behalf of the underground government of Pobedograd, including the recovery of advanced Soviet pre-nuclear war technologies and investigating a set of strange and mysterious phenomena that are happening on the outer surface.

The announcement trailer is here

, the concept art trailer is here

and the gameplay trailer is here