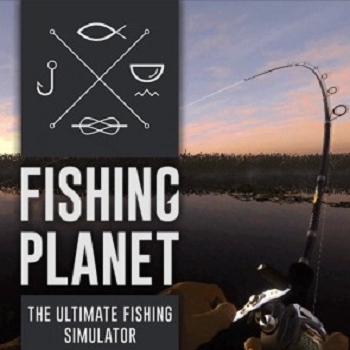 Fishing Planet is a fishing simulation game made with the Unreal engine. It was initially released for PC on August 11th, 2015, and was then ported to PS4 on August 29th, 2017.
Advertisement:

The basis of the game is to fish and progress to new areas. It contains multiple states with popular fishing spots, and allows for multiplayer play. The base version is free, but it has multiple DLCs available.