Don't ask what Malph means, I don't even know.

A Bit About Me (because, secretly, you all care about these little facts)

Pictures I like to have on file for use 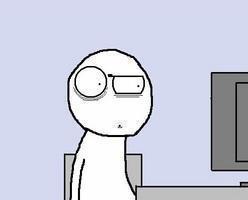 I Win (10 points)- Post brand new information before anyone else.