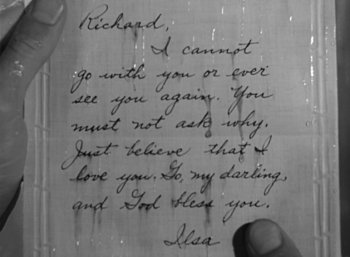 Huh... why are some of these raindrops salty?
Advertisement: