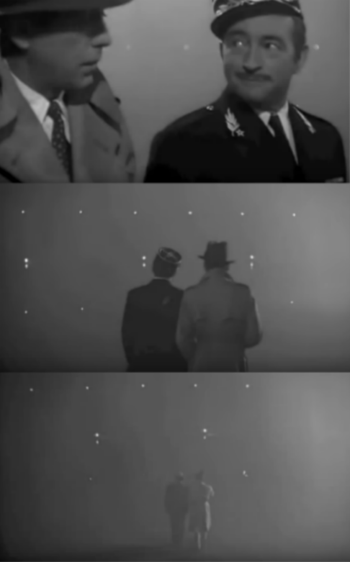 Louis, I think this is the beginning of a beautiful friendship.