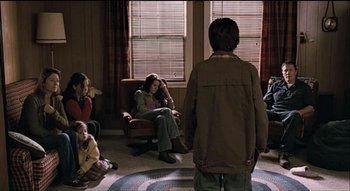 No points for guessing which scene this is.