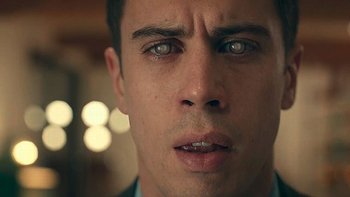 A rather deserved Thousand-Yard Stare.
Advertisement: