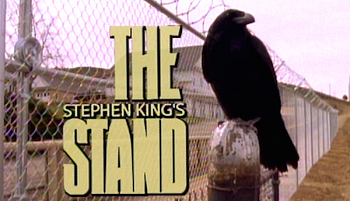 As an adaptation of the original novel, expect many of the tropes from that book to apply to the miniseries as well.