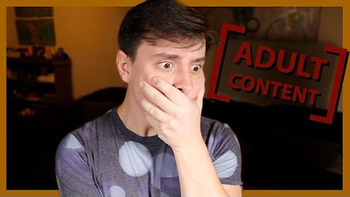 Thanksgiving is approaching, and Thomas has been asked by his dad, his real dad, to help him cook the meal because this year he's the only of the four brothers in the family to attend the gathering. However, Thomas hasn't learnt how to cook yet, which prompts Morality to tell him that he should start improving himself as an adult.