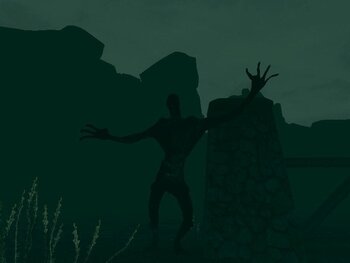 "He remembers. He will return for me here. And when he does... Fire cleanses. And he remembers." —Hunting Log
Advertisement: