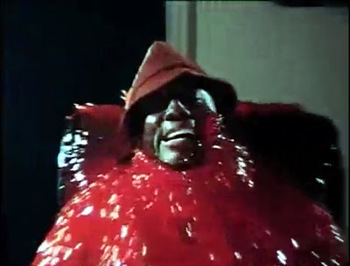 The Blob is back!
Advertisement: