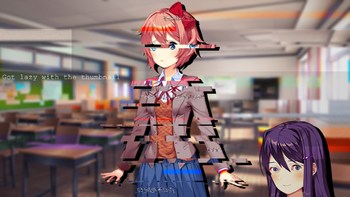 Much like the game it was based on, the videos by the Autistic Communist have their fair share of frights.