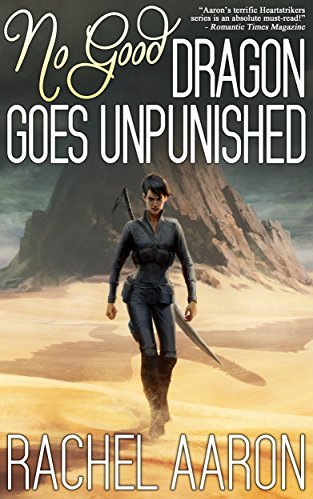 "Assassination attempts aren't a threat. They're a compliment. They're the final strike, the last desperate move when every other plot has failed. When they try to kill you, that's when you know you're winning."
— Ian Heartstriker

After Julius managed to depose his mother Bethesda in a non-lethal coup in the previous book, the clan is in turmoil. Hundreds of dragons who have never known anything but rule by the strong are now faced with the prospect of peace and equality. And they don't like it. Julius is threatened by a dozen different assassins, all trying to end this ridiculous "democracy" nonsense before it can take root.

Meanwhile, Marci has her own problems. After agreeing to hold onto half of Amelia's fire, she finds herself having to balance the fire, her Mortal Spirit, and visits from UN dignitaries who are willing to do absolutely anything to get her on their side.

And beyond it all, the Lady of the Lakes has still declared war on all dragons, and is preparing her final strike.