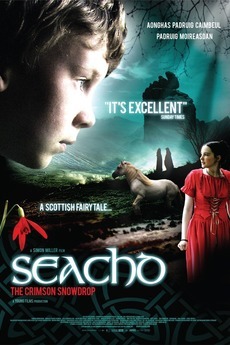 Seachd: The Inaccessible Pinnacle is the first feature length Scottish Gaelic film, about a little boy called Angus, who after the death of his parents on Skye's Inaccessible Pinnacle, is looked after by his grandfather, who tells many incredible stories of young love, revenge, Spanish sailors and mysterious gold. As a grown man visiting his dying grandfather in the hospital, his life is hijacked one final time to find out the truth.