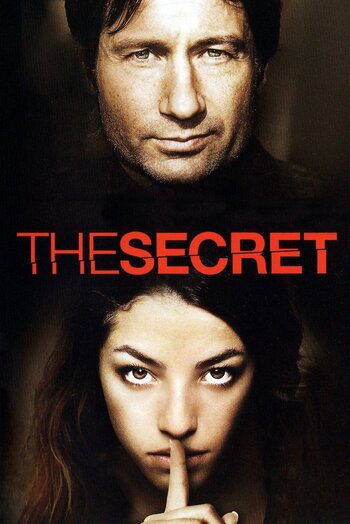 Ben, Hannah and Samantha "Sam" Marris are a normal middle class American family. Sam's in a rebellious stage at 16 though, finding her mother very uncool and embarrassing, dismaying Hannah. One day when the two are arguing in the car, they get into an accident. Both of them end up in the hospital, where Hannah dies of her injuries. Sam wakes up... only it's not her anymore. Hannah has someone entered her body, to her shock and confusion on waking, along with Ben's initial disbelief. When he accepts that it's her, they must now deal with this incredible occurrence.

The film stars David Duchovny (Ben), Lili Taylor (Hannah), and Olivia Thirlby (Sam). It was produced in France, and Vincent Perez directed. Not to be confused with a 2006 "documentary" that's based on the book, nor a number of other films with the same or similar names either.

It's French title is Si j'étais toi (If I Were You) and is a remake of Himitsu, a Japanese film released in 1999.