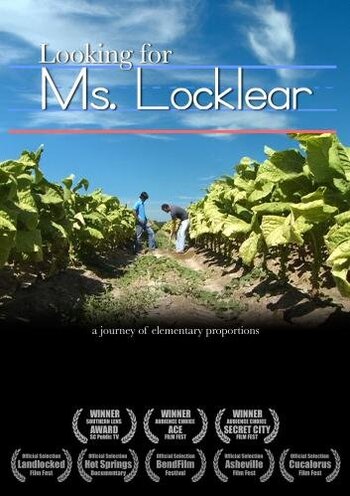 Looking for Ms. Locklear is a 2008 American independent documentary written, produced and directed by the comedy duo Rhett & Link. The pair go on a journey to reunite with their first grade teacher Miss Lenore Locklear who was responsible for the two becoming lifelong friends when she kept them behind from recess together. Choosing to use only word of mouth, Rhett and Link travel around North Carolina speaking to a number of colorful characters on their search for Miss Locklear and end up also highlighting the political struggle of the Native American “Lumbee” Tribe, taking the pair all the way to the nation’s capital.