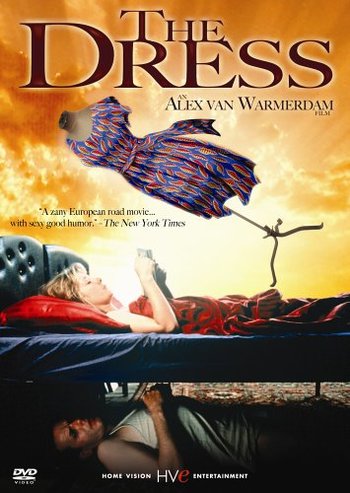 De Jurk is a 1996 film by Alex van Warmerdam. It follows a certain dress colored blue with orange leaf print. It passes from an owner to owner and somehow brings unluck to each of them.