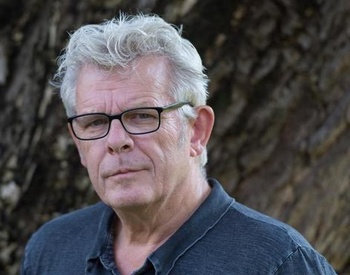 Alex van Warmerdam (born August 14, 1952 in Harrlem) is a Dutch director. He is acclaimed for his caustic black comedies. Among the narrow circle, that is, for his work is mostly ignored abroad and he made it to Cannes only in 2013 with Borgman.

De Noorderlingen is considered his best film. His debut film, Abel, is respected too. He went on strong with both De Jurk and Kleine Teun. Grimm was his first film with mixed reviews but he rebounded with Ober and De Laatste Dagen van Emma Blank. Borgman became relatively acclaimed and might be a gateway movie through which many can learn of his existence.