Fanfic / The Flower Princess and the Alchemist 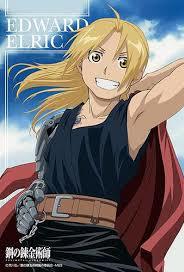 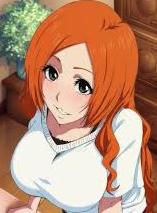 Who says a deadpan snarker and a cloudcuckoolander don't make a cute couple?
Orihime Inoue of Bleach is mysteriously teleported into the world of Fullmetal Alchemist. There she meets Edward and Alphonse Elric, two young teenage boys looking for the Philosopher's Stone to regain what they have once lost. Orihime is tossed into another adventure of joy, romance, and heartbreak. As she begins traveling with the boys learning about alchemy and the structure of their world, more and more supernatural phenomenon begin to occur. It is up to her to protect the two oblivious boys from the dangers they can not see. But how long could she keep it up? How long could Orihime keep Ed and Al in the dark?
Advertisement:

Now has it's own omake series called The Flower Princess and the Alchemist: Omake Series. Read it here

Don't read the tropes below unless you want to be spoiled.

open/close all folders
A-D
Orihime: "You can call it however you like it. My advice is, if you don't want that to happen again... Then don't attack me when I specifically told you not to!"
E-I
Ed (visibly disturbed): "So, let me get this straight... You had a teacher who trained you for only two weeks, throw you into some rescue mission in a country you have little knowledge about, all for some girl you barely know? Am I the only one seeing something fucking wrong with that?"
Advertisement:
J-N
O-S
T-Z