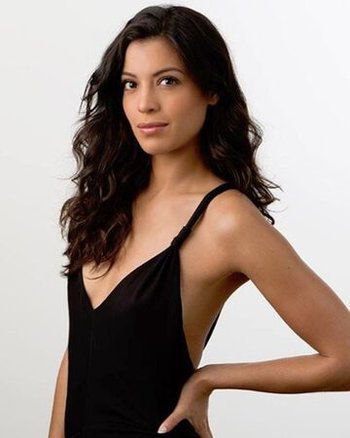 Stephanie Sigman (born February 28, 1987) is a Mexican-American actress. Her breakthrough role was in the 2011 Mexican crime drama film Miss Bala. She has gone on to appear in Pioneer, Spectre, Going Under, and Annabelle: Creation. On television, Sigman starred in Narcos and S.W.A.T. (2017) for the first and second seasons of both series.