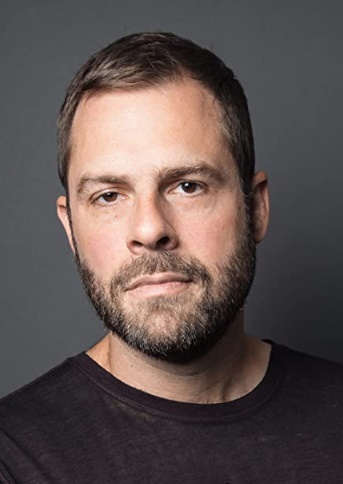 Ryan J. Condal is an American screenwriter and TV showrunner.

He and Carlton Cuse were creators and showrunners of Colony and has also worked as a screenwriter for films such as Hercules and Rampage.

His Breakthrough Hit came in 2022 with House of the Dragon, the prequel series to HBO's smash hit Game of Thrones, succeeding David Benioff and D.B. Weiss, with Miguel Sapochnik as co-showrunner. Condal was then announced as sole showrunner for the second season in August 2022.