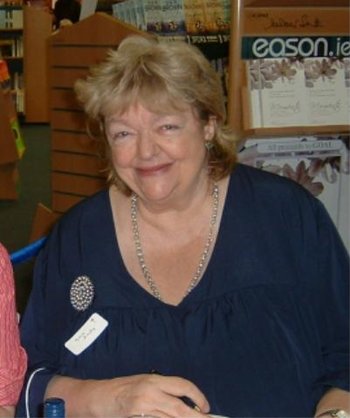 Maeve Binchy Snell (28 May 1939 – 30 July 2012) was an Irish writer, mainly known for writing novels dealing with the tensions between urban and rural life, the contrasts between England and Ireland, and the dramatic changes in Ireland between World War II and the present day.