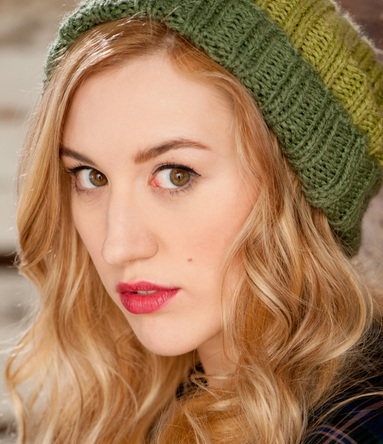 Hannah Rebecca Telle (born September 18, 1987) is an American actress, voice actress and singer-songwriter. Beginning her career in 2008, she featured mostly in minor parts or independent flims, but is currently most well-known for playing lead character, Maxine "Max" Caulfield, in the award-winning, critically-acclaimed Episodic Adventure Game Life Is Strange.