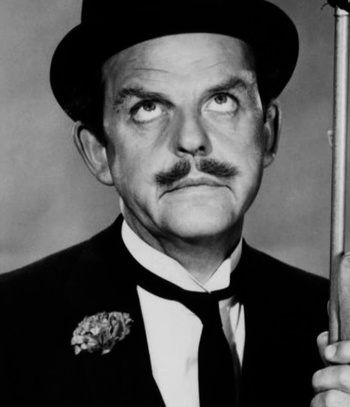 In spite of a prolific movie career in the 1940s and 1950s, he is mostly remembered for his roles in some Walt Disney Pictures productions, such as neglectful patriarch George Banks in Mary Poppins (1964), hapless car race antagonist Peter Thorndyke in The Love Bug (1968) and (not so) phony magician Professor Emelius Browne in Bedknobs and Broomsticks (1971).

He was posthumously inducted in the Disney Legends in 2002.