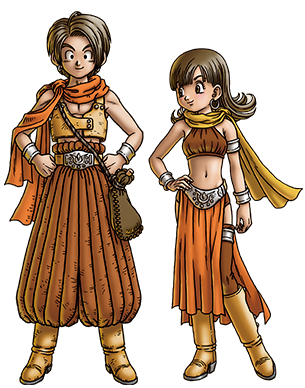 The chosen savior of humanity from the monsters led by the evil Hell Lord Nelgel, who had kidnapped their sibling... Or at least, they should have been. Instead they and their village, Tenton, is destroyed by Nelgel himself before placing it in a barrier of darkness. Fortunately, they are given a second chance to save Tenton by reincarnating in world's five civilized races: an Ogre, Elf, Dwarf, Poppet, or Wetling. Once restored to the land of the living in the territory of their new race, the Hero must adjust to their new body, reunite with their siblings, and avenge Tenton.
The Sibling
The brother/sister of the Hero/Heroine. They're kidnaped by Neglel at the end of the starting game, and its up to you to save them 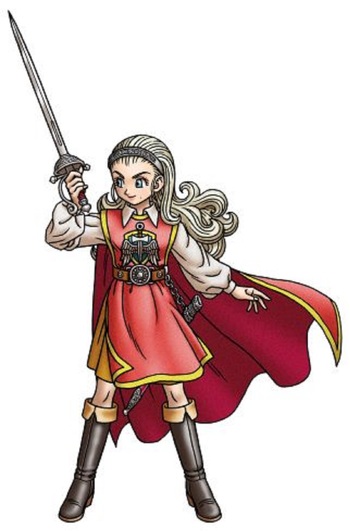 A princess and fellow ally to the Hero/Heroine. Found in the illusionary Rendashia as a simple girl living in a village, she lost her memories of her time as a princess thanks to Zerudorado, a general of Madesagora. 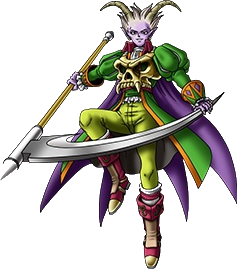 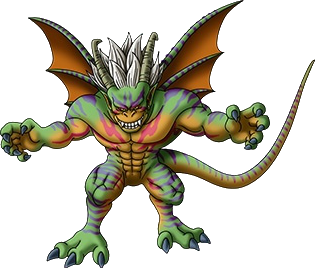 The Hell Lord who sent monsters to destroy the sacred town of Tenton and decimate everyone in it, including the main protagonist, while also kidnapping his or her partner and taking them to the world of darkness.
Madesagora 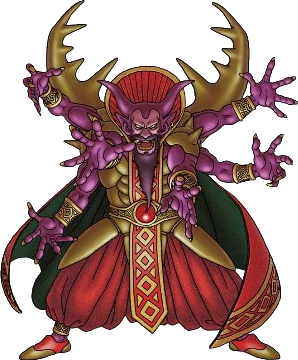 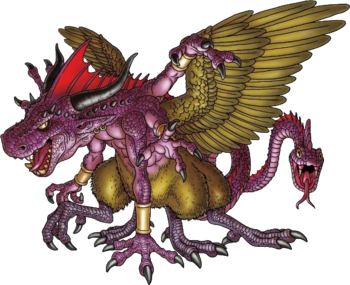 Madesagora is the mastermind of the first Version of Dragon Quest X, and the main villain in Version 2. Ruler of the Demon World, he made a pact with Nelgel, giving power to the Hell Lord in order to destroy the Hero's hometown, Tenton. His end goal is to claim the Spirit of Creation and replace Rendashia with his fake Rendashia.
Nadraga 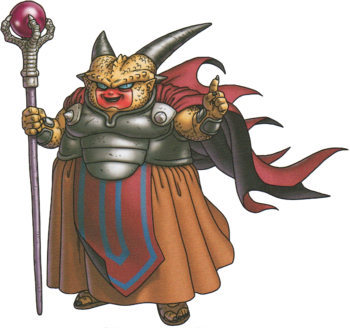 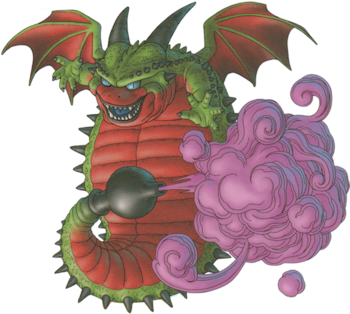 The Dragon God, who sought to have his race of Dragons rule over other races. When his siblings refused, he aligned himself with the Great Source Of Darkness to fight them. When he lost, his body was destroyed, and the Dragon race was sealed with him in Nagaland. He end goal is to reclaim his body to destroy the rest of the world. 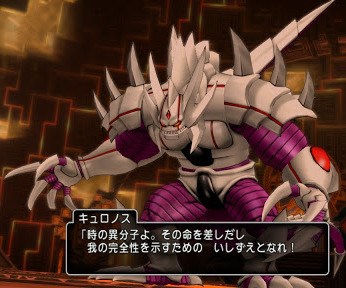 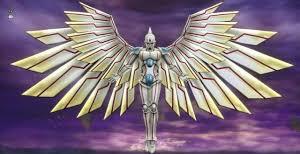 An ancient demon sealed away in a massive box. Manipulating Padre, the Hero's father, who by awakening certain evils sealed away in the past and future, becoming a god of time.