Webcomic / The One Adventure Of Adelaide Parker 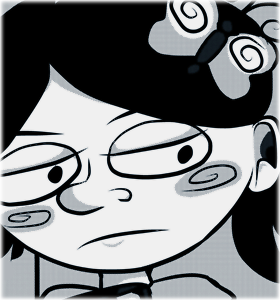 She's not carrying your E-books because she likes you.

The one adventure of Adelaide Parker is a webcomic about the internet, and one young university student who spends too much time on it! That woman is the title character, Adelaide Parker. Through the internet, she finds out an old friend, Sam Charisse, is attending the same university. Sam doesn't like the fact Sam spends all her time online, and is worried her friend is a real loser. So Sam decides it's time for Adelaide to get a life.

The one Adventure of Adelaide Parker provides examples of...