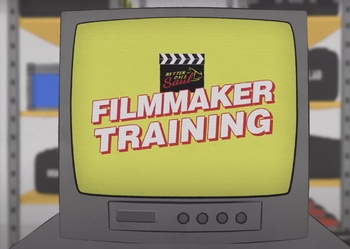 A series of cartoons in which Saul Goodman's film crew describe how to create great videos. This series accompanied the sixth season of Better Call Saul.