Tear Jerker / Into the Wild 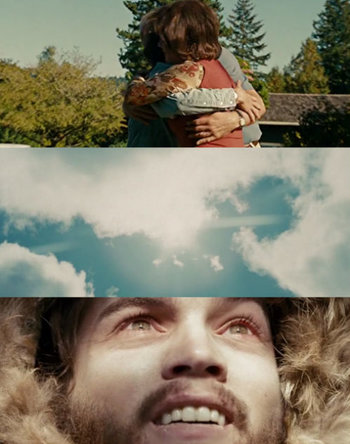 "What if I were smiling... and running into your arms... would you see then... what I see now."
"I HAVE HAD A HAPPY LIFE AND THANK THE LORD. GOODBYE AND MAY GOD BLESS ALL!"
— Christopher Johnson McCandless
Advertisement: