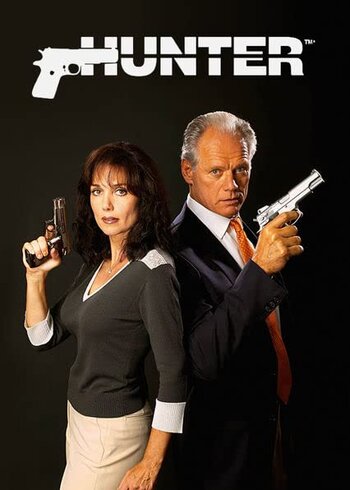 Hunter is a 2003 Buddy Cop Show which carries on the story of LAPD Detectives Rick Hunter and Dee Dee McCall (originating in Hunter), who have since been transferred to San Diego.