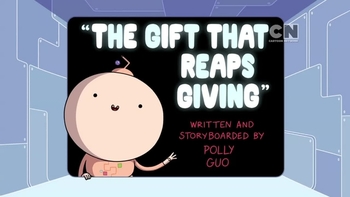 Death tries to make a mixtape for his girlfriend, Life.