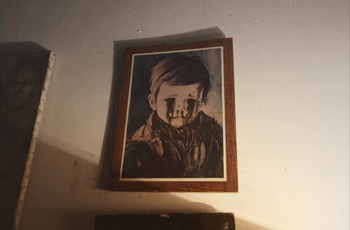 One of the tamer images.
Advertisement: