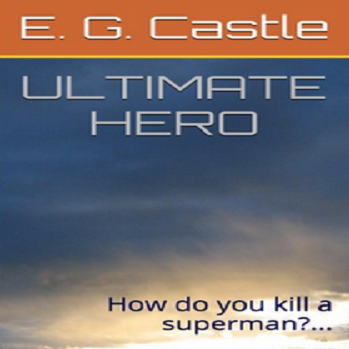 , has Ultimate, the world's one and only superhero, taking the world by storm. He's famous, beloved, a hero!... But the government has to worry he won't stay that way. What will happen, if their worst fears become reality...?
An online short story, by E. G. Castle.