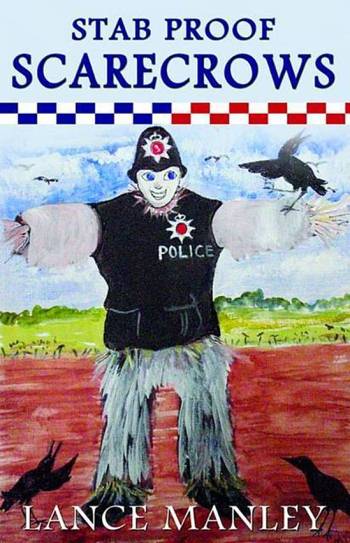 A memoir looking at policing in the UK from a trainee's perspective. Someone who joined with high aspirations of helping to protect people and serve the public trust, only to resign while still in probation after becoming throroughly disillusioned with the modern world of coppering.

Published in 2009 by Lance Manley from Troubador. Later in 2012 on Amazon Kindle.