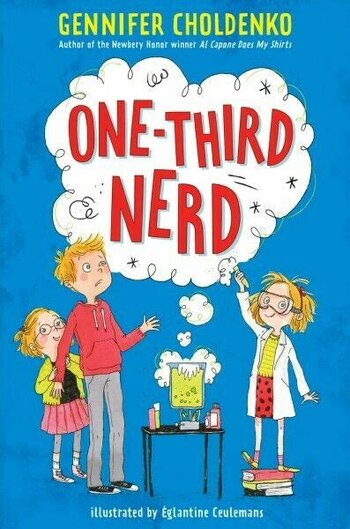 Ten-year-old Liam Rose lives in a basement apartment with his mother, his science-obsessed eight-year-old sister Dakota, his seven-year-old sister Izzy, who has Down Syndrome, and their German shepherd Cupcake. Recently Cupcake has developed a problem - after years of being housebroken, she's suddenly started peeing inside again. If the landlord Mr. Torpse finds out, he'll make them get rid of Cupcake. The family needs $3,000 so Cupcake can go to the veterinary school at UC Davis for further study, but both their mother and their divorced father are cash-strapped. Can the siblings raise the money themselves?