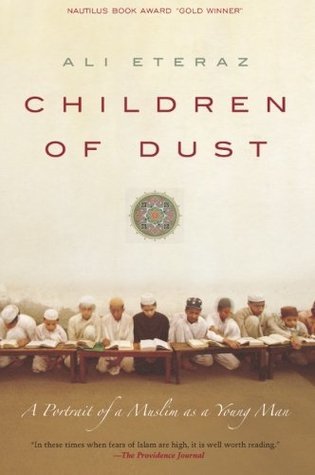 Children of Dust is a 2009 book, the somewhat fictionalized memoir of Ali Eteraz. The author is a Pakistani-severalotherthings-American writer and activist. The story is following him as he grows from madrassa brat to religious snob to convictionless religious leader to activist.