Series / The Bureau of Magical Things 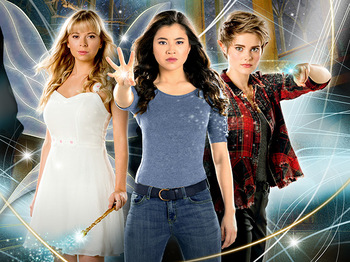 In the United States, Nickelodeon airs this show.

The first season of 20 episodes was produced in 2017 and broadcast weekly in 2018. A second season began filming in late 2019 and, having been interrupted by the COVID-19 pandemic, finished in September 2020 then broadcast on weekends through the summer of 2021.