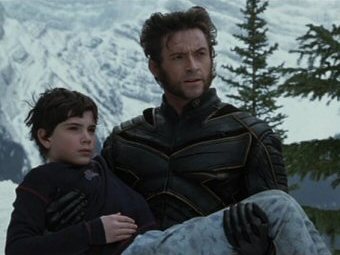 "I think I'll take my chances with him."
Advertisement: